Software for analysis and validation
Training and technical support

Our ERS tower components are regularly tested according to the IEEE 1070-2006 guide and the IEC 61284 standard. They have been designed according to various applicable national standards and have been tested at their ultimate capacity during type tests.

Most of the tests performed on components have been witnessed or validated by independent firms or conducted under the supervision of customers during the Factory Acceptance Tests (FAT) at the end of the manufacturing cycle.

All the test results meet the IEEE 1070 criteria and, in most cases, surpass them. 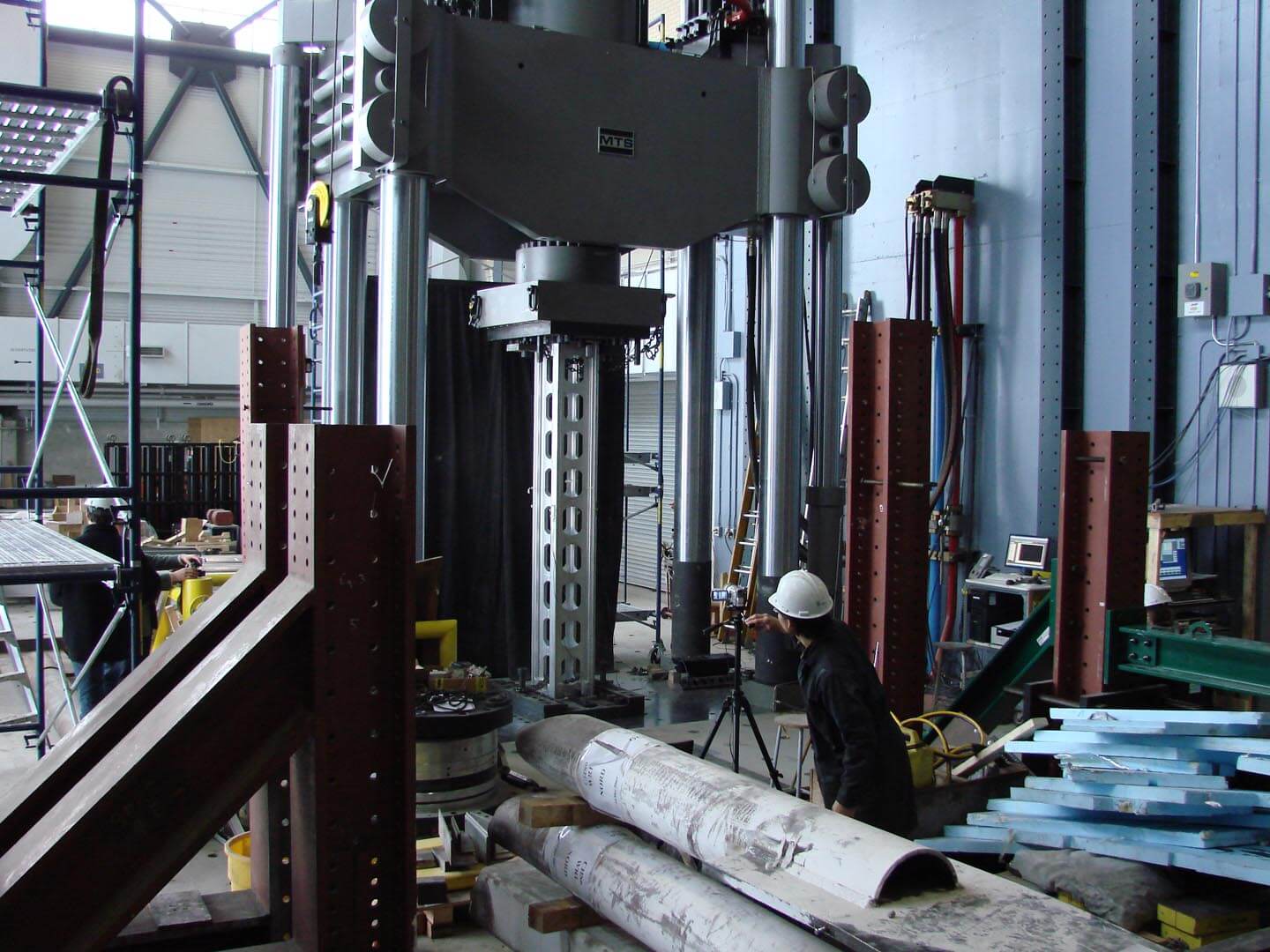 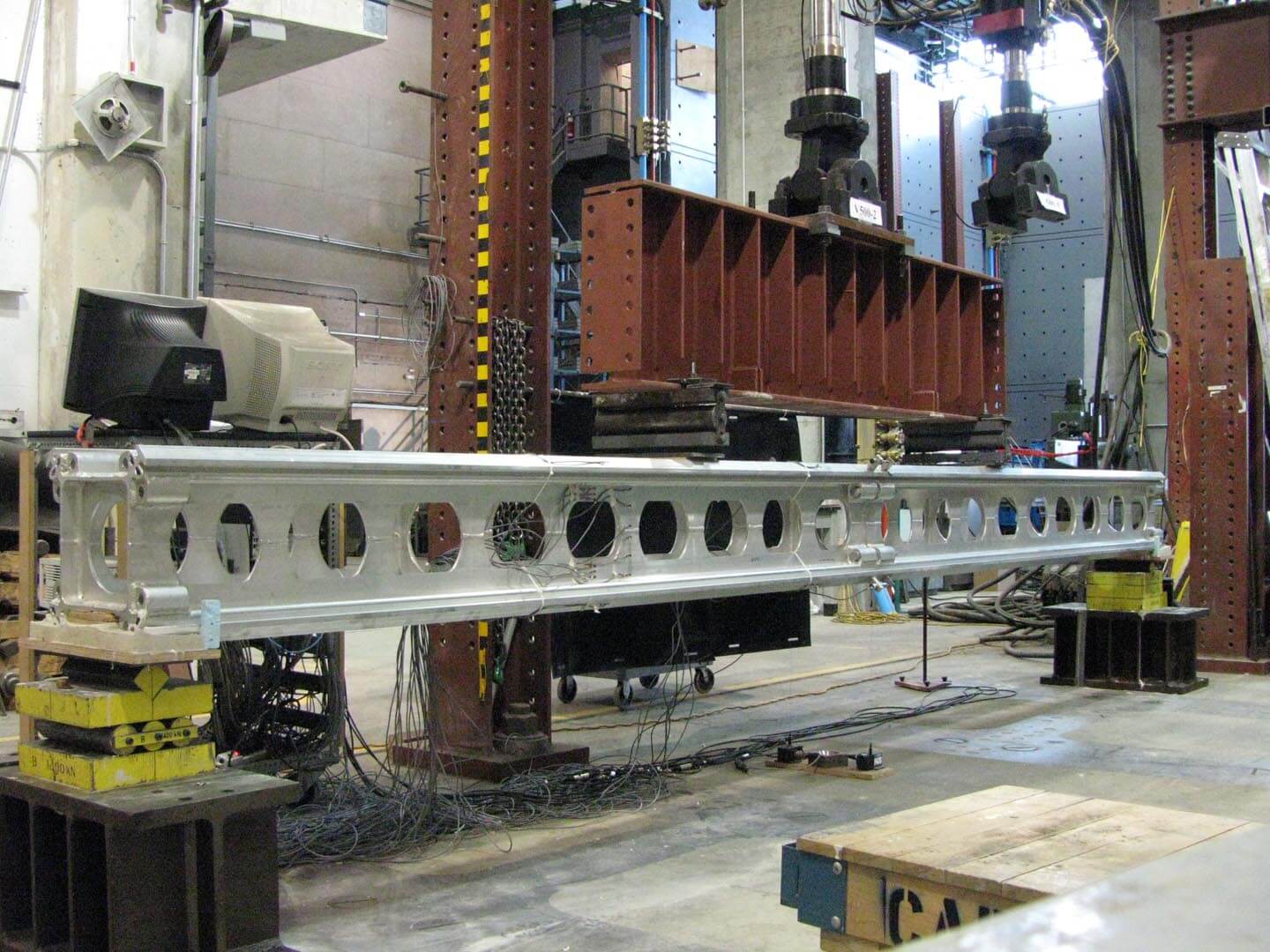 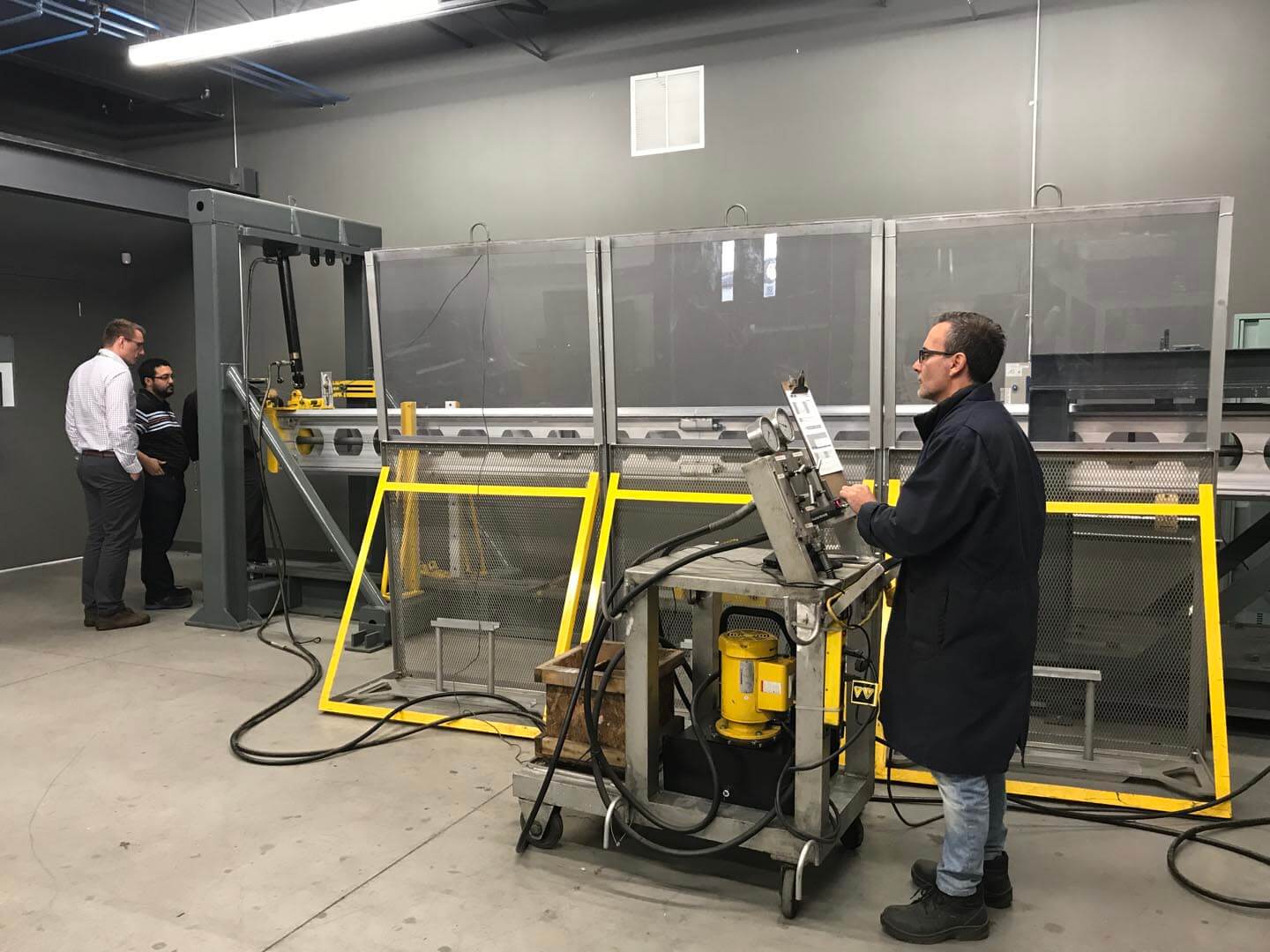 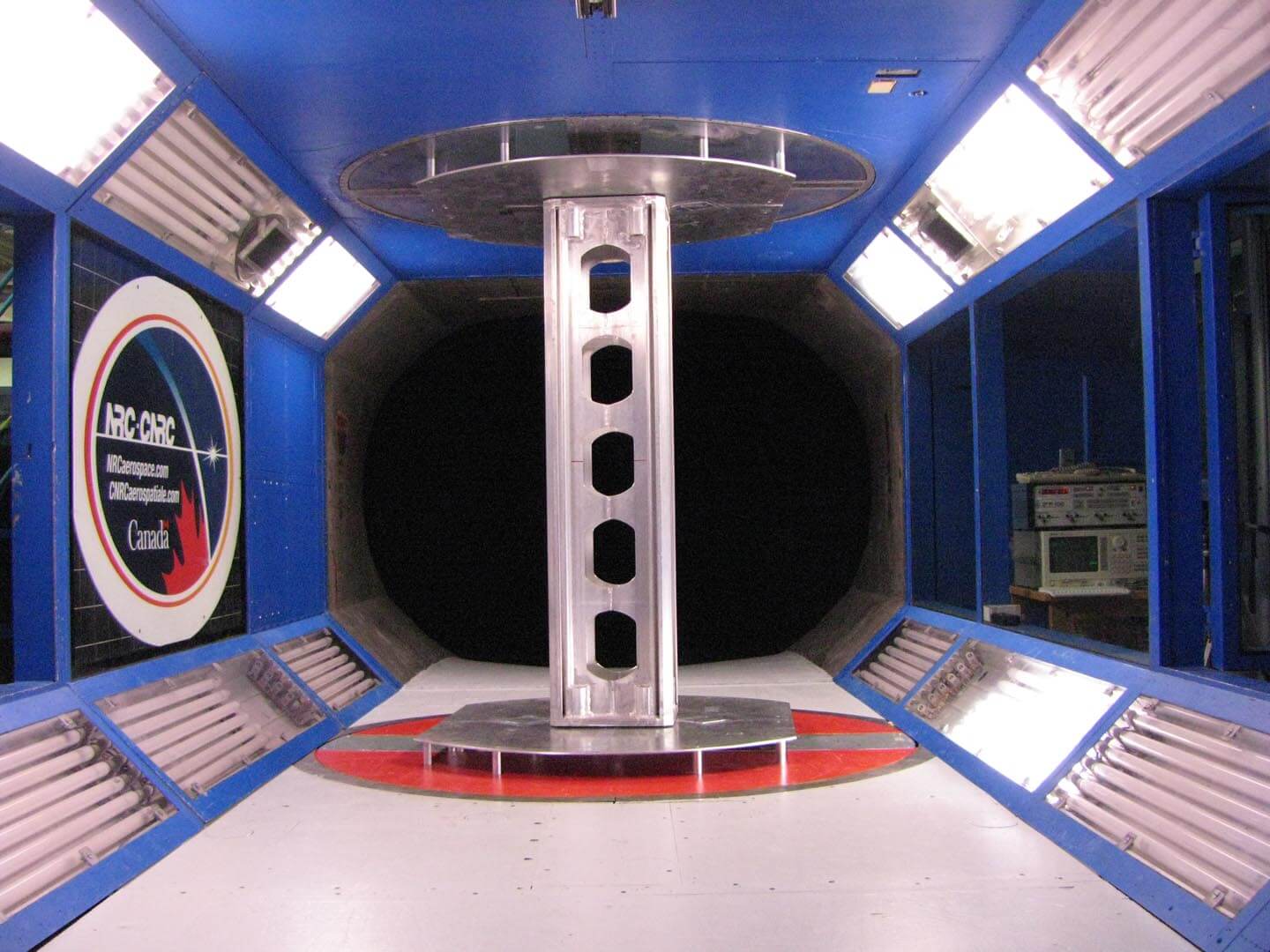 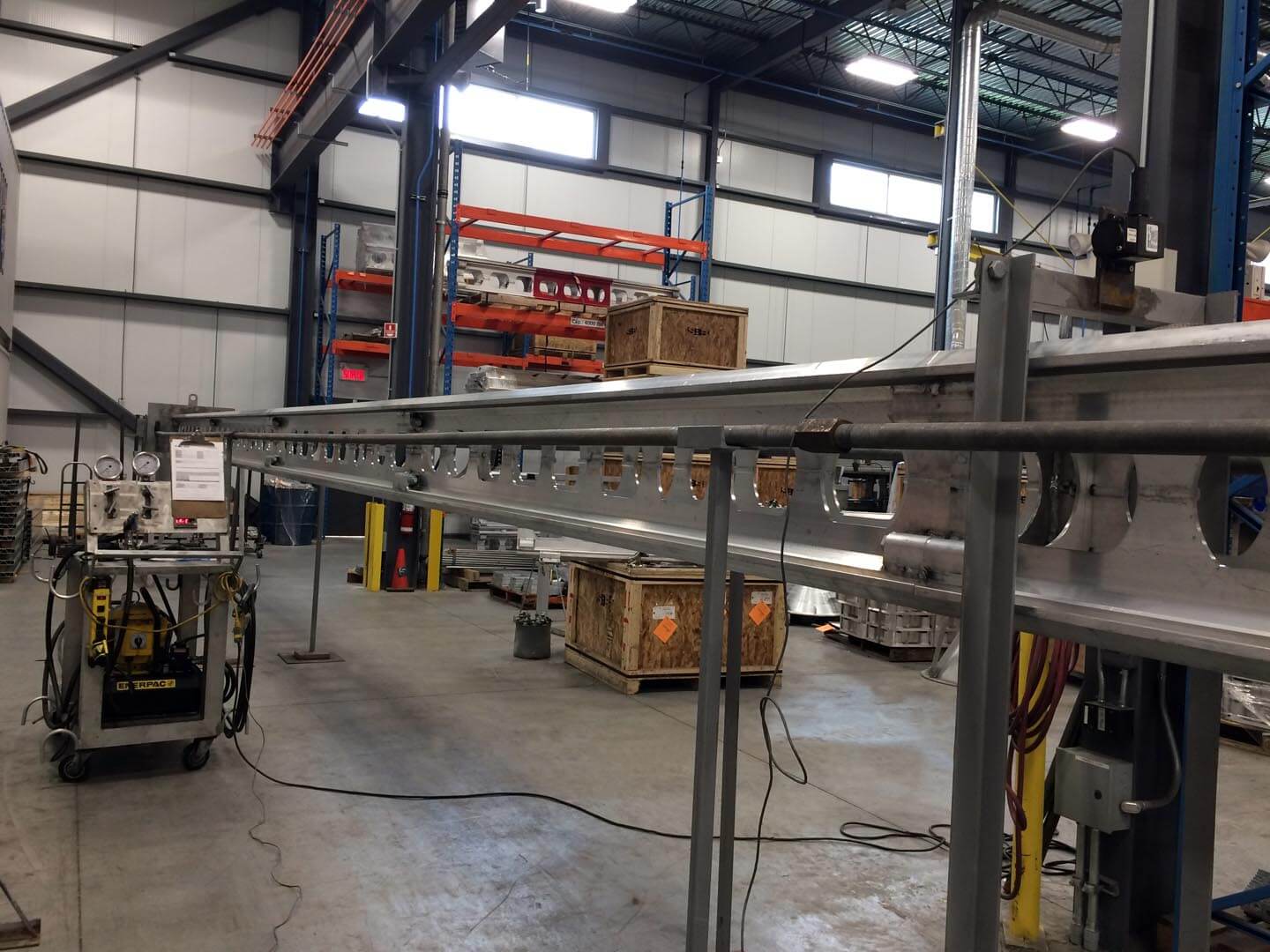 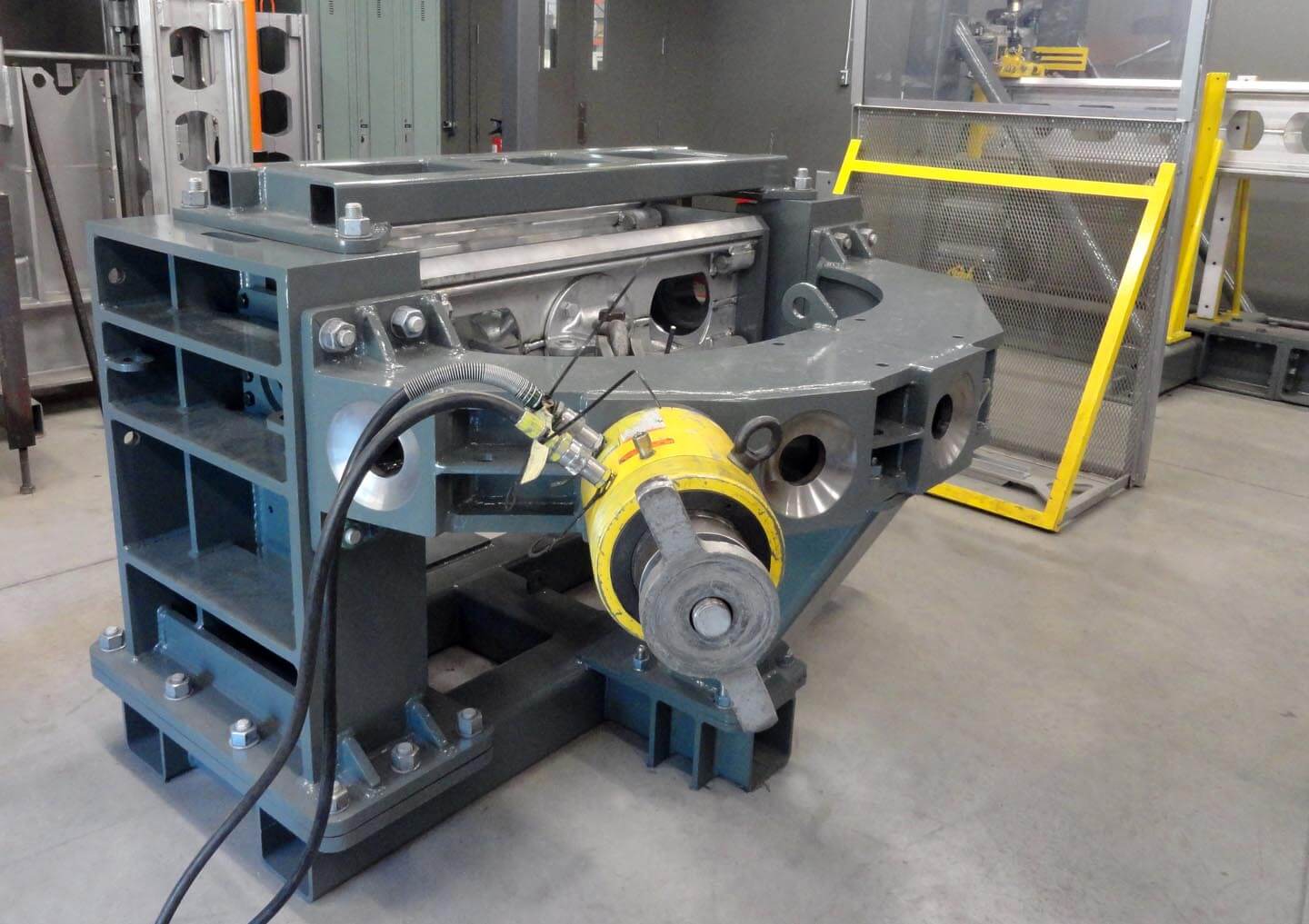