Resiliency and Reliability: The two focus of the grid

The unprecedented frequency and intensity of extreme weather events in 2021 indicate an increasing focus on utility resiliency strategies from 2022 onward. For example, a survey conducted by SBB found that 64% of respondents said resiliency and reliability is the biggest challenge for power and utility companies. 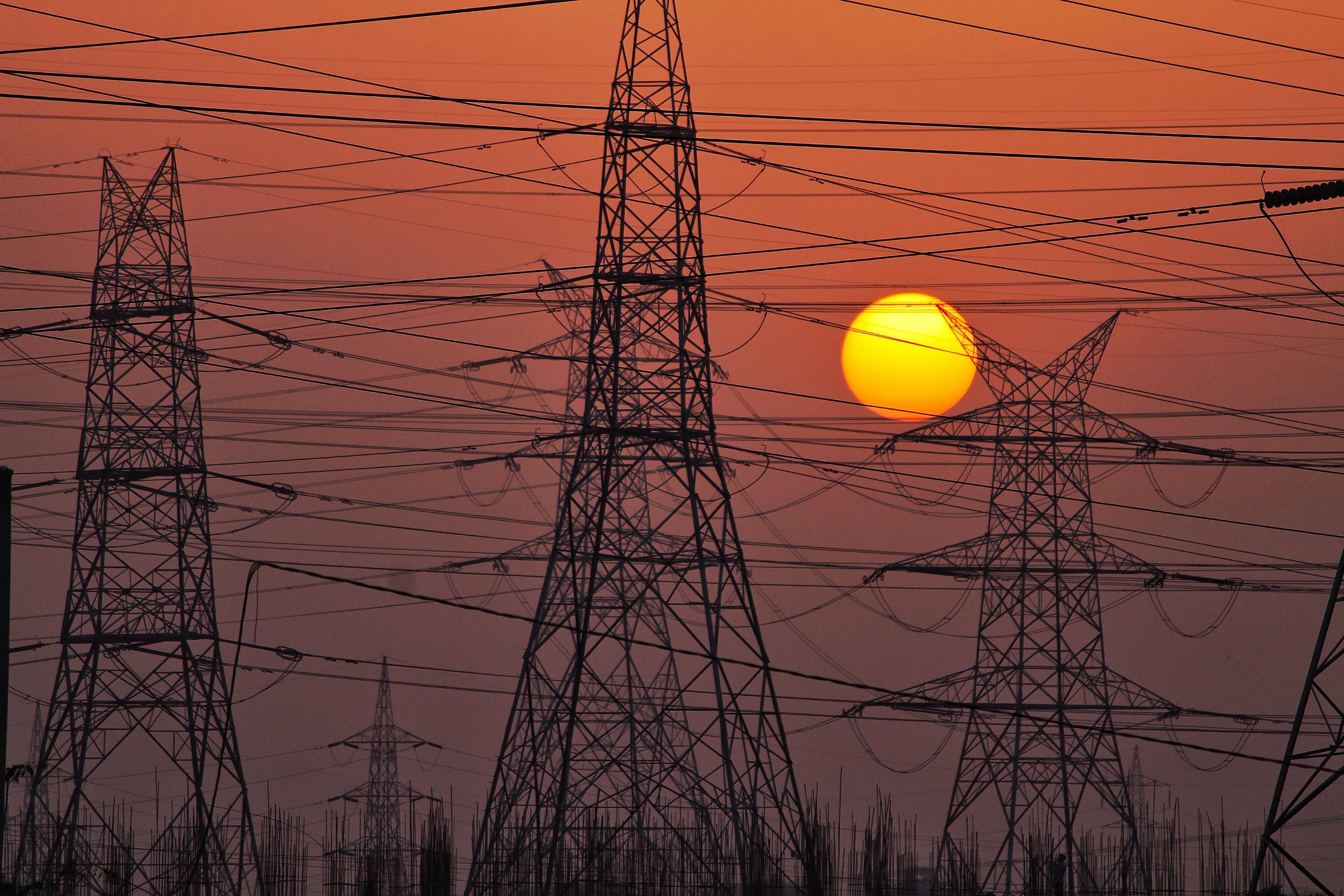 The importance of resiliency planning for electric utilities cannot be overstated, as extreme events can negatively impact supply and demand. For example, heavy rains can cause flooding of substations and landslides that could damage towers, resulting in more complex management of the resources and power stations.

Violent winds and thunderstorms could result in falling trees that may cause damage to a service line, causing an interruption in the electrical service. The same could happen with more intense snow storms in countries with cold winters. On the opposite side of the spectrum, we have scorching weather. This weather can cause wildfires due to droughts, putting the electrical infrastructure at risk. Another significant climate disaster becoming more common in the past years is heatwaves; even though this natural disaster is more impactful on human health, it has been proved that it can cause a loss of equipment efficiency. 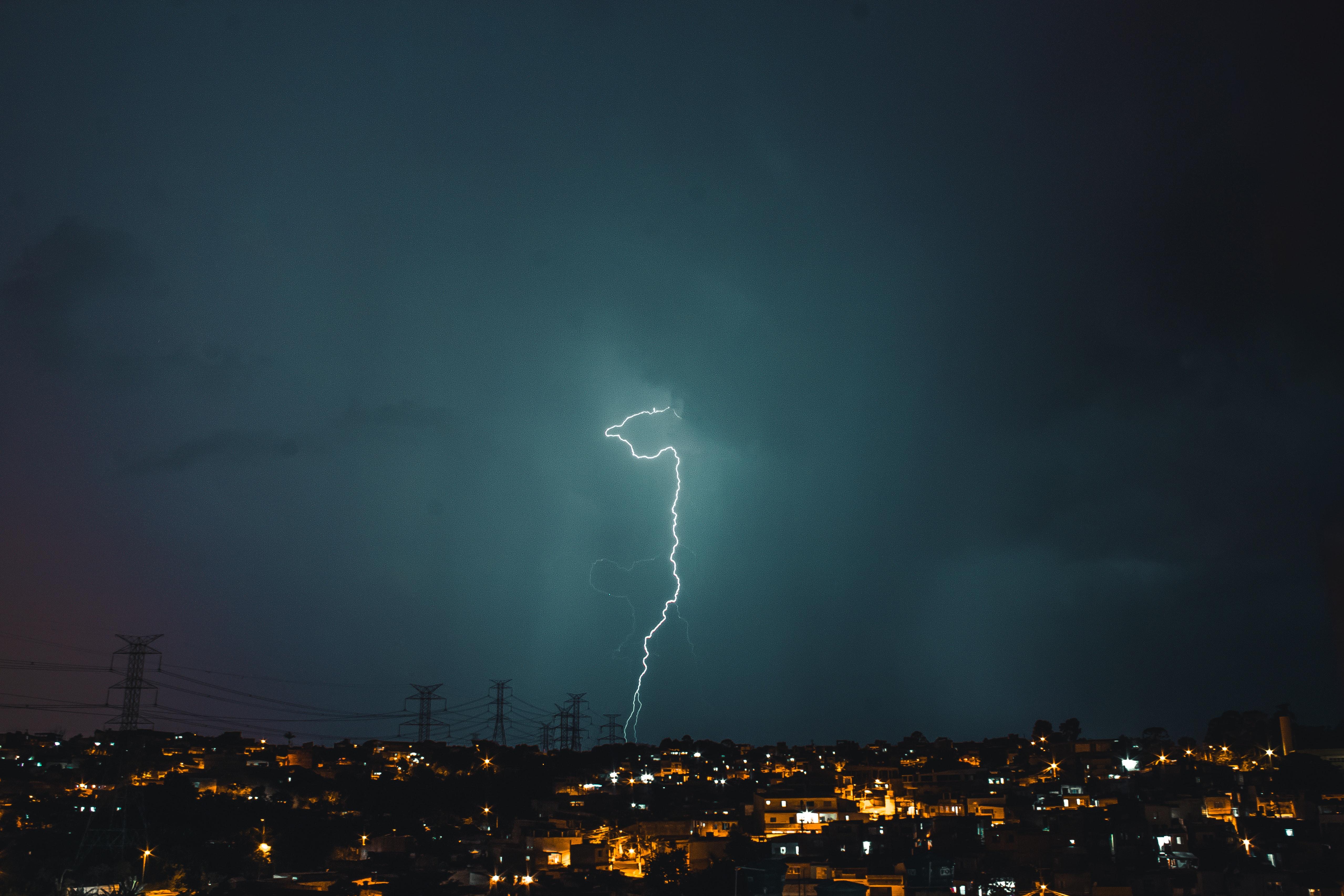 To sensibilize ourselves, we only have to watch the news to see that we are not immune to these disasters and that a lack of preparation and adaptation to these events can be costly. For example, a utility company can pay between 1.5 and two million dollars to cover the costs of moving a permanent tower that had suffered a landslide.

According to experts, global weather patterns are in uncharted territory, and planners cannot predict the future based on the past. Therefore, utilities must proactively prepare for that uncertain future in 2022 and beyond. As a result, emergency solutions that can restore power and maintain or expand the grid have gone from being a "nice-to-have" to a "must". 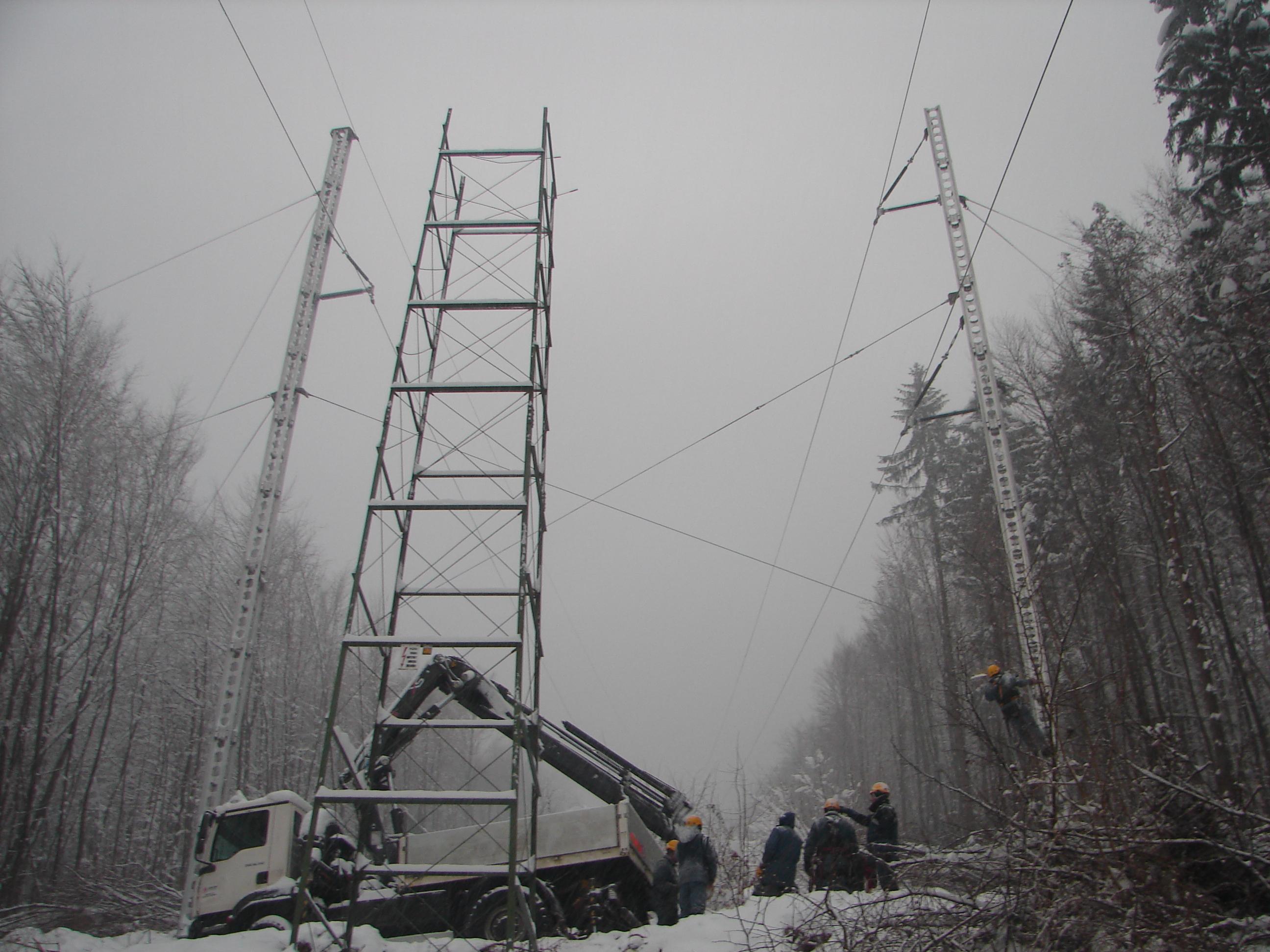 Grid hardening, which entails everything from burying cables below to replacing and bolstering transmission and distribution equipment, is one of the most successful grid resilience methods. The use of non-wire alternatives is also rising, including DERs such as rooftop solar, battery storage, and microgrids. While some utilities are looking to third-party DER (Distributed Energy Resources) ownership to cut costs, others are mapping the best DER locations to promote grid resiliency.

Additionally, utilities will increasingly rely on smart meters and other control systems to help reduce demand during an emergency. As a result, the cost of resilience investments can be a significant challenge for utilities, state and local governments, and regulators. Nevertheless, community resilience plans can also help foster cooperation, and public-private partnerships can fund resilience initiatives.

Digital transformation or the Internet of Energy

Imagine the internet as a cyber universe. The Internet of Energy (IoE) is then a corner of that universe devoted to everything energy. Simplistically, IoE refers to the automation and upgrading of all aspects of our energy infrastructure - from the grid to power grid operators to energy producers and distribution utilities -.

A primary goal of the Internet of Energy (IoE) is to make the power grid more autonomous. With the help of IoT devices such as smart sensors and communication technologies, the energy industry is creating the Internet of Energy to manage energy production and resources. This is closely associated with energy decentralization - the movement towards a more sustainable power infrastructure that uses energy as close as possible to its source. 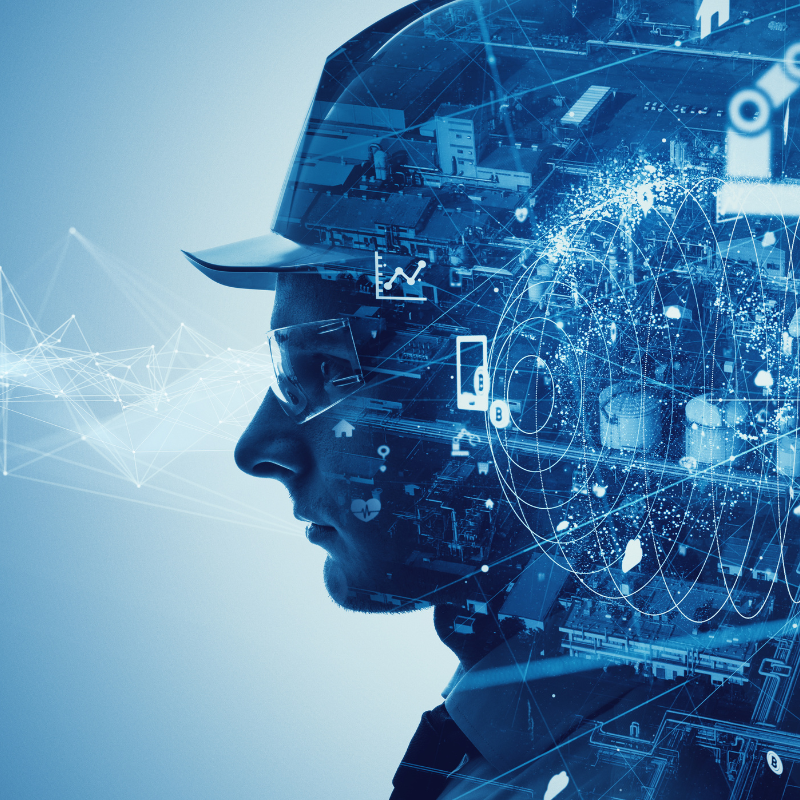 New technologies and financial frameworks are needed to facilitate energy distribution and trading in this new paradigm in energy infrastructure. AI will play a significant role here, as will other emerging technologies, such as blockchain, which enable transparent and secure trades and payments. IoE, like IoT, uses edge and cloud architecture, with sensors and scanners processing information near the power source and remotely in data centers.

Global smart grids will be managed by AI systems, limiting energy when it is not needed and distributing it when it is. A scaled-down version of this is already in use by Google, which successfully uses AI to reduce energy costs at its data centre. (Read the full article here) 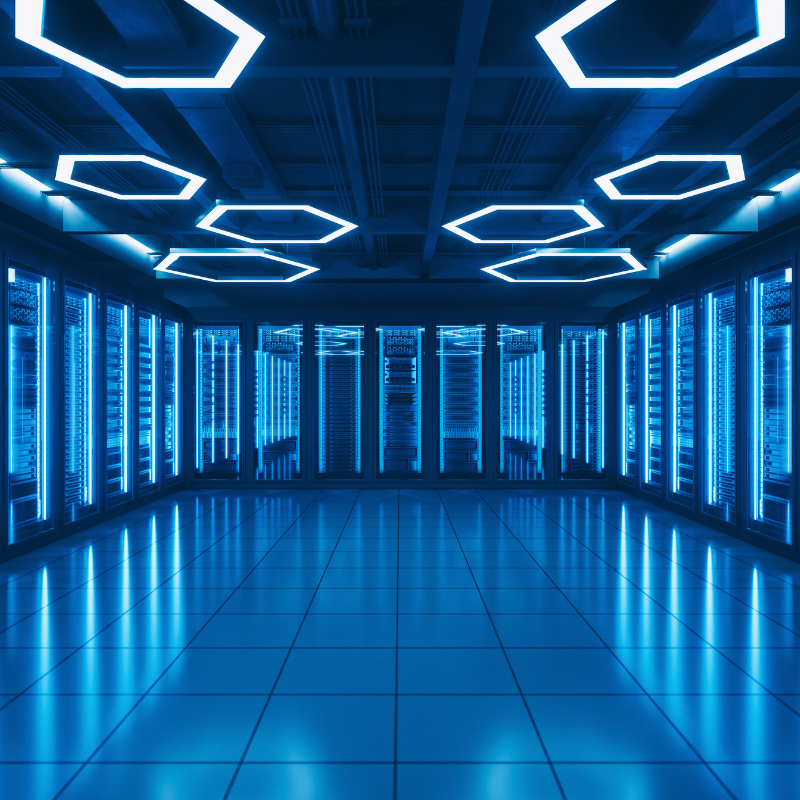 Another example of how technology or the digital transformation of the grid pushes utilities to become more innovative, faster and transparent is Tesla's latest virtual power plants in Japan. Private homes can be used as virtual power plants by using solar panels and batteries. Those setups allow people to send extra power back to the electrical grid in their area, giving it a boost during times of blackouts. Likewise, if there is a power shortage, the grid can use that power instead of drawing power from gas-fired power plants. 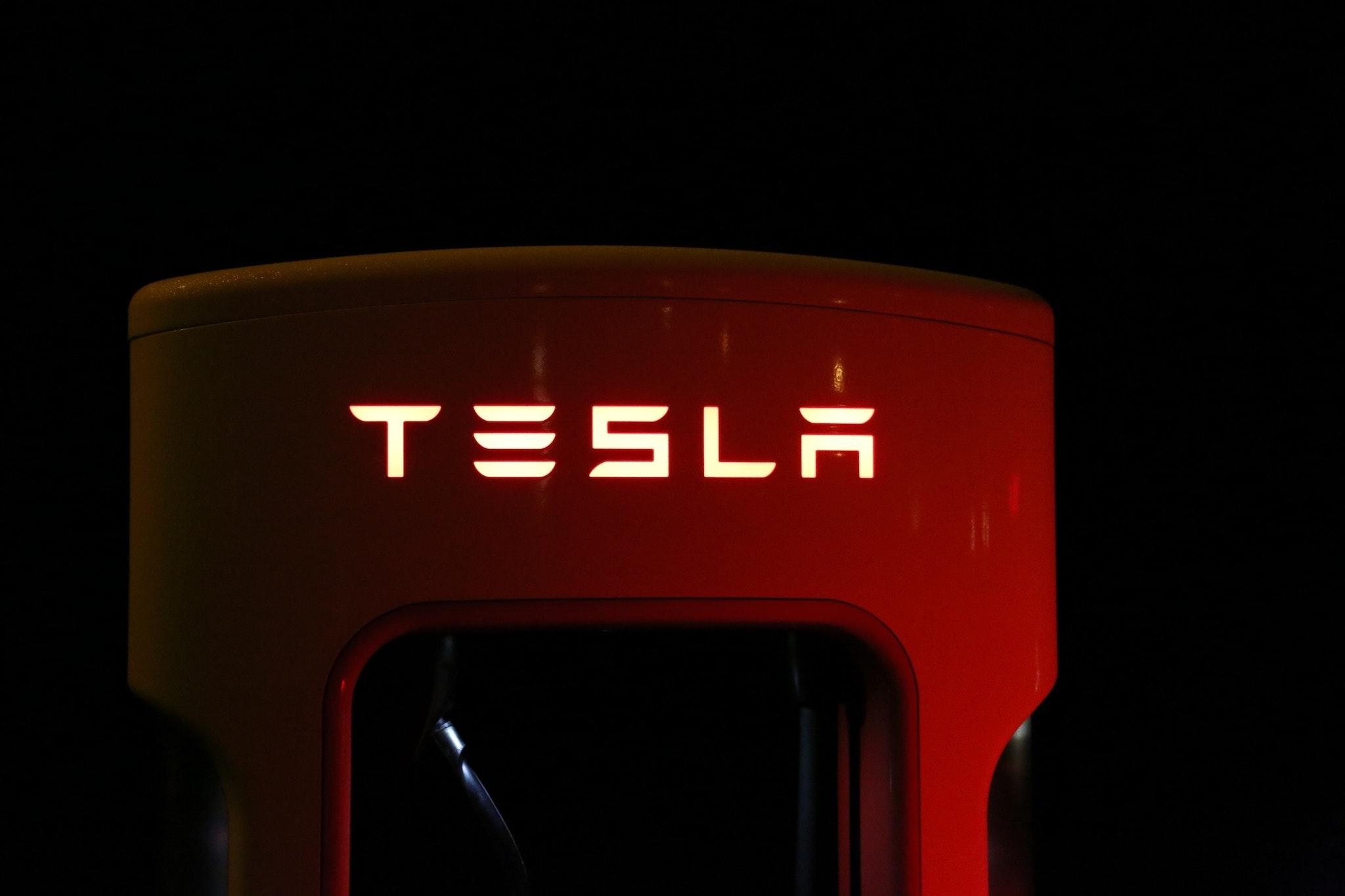 These solutions aid the increase in demand, the lack of resources and the unreliable grid situation.

The electrification market has been expanding quickly. In this sense, electrification refers to a renewed and expanded emphasis on using electricity for power formerly derived from fossil fuels, such as that needed for transportation, space heating, manufacturing, and even agriculture. 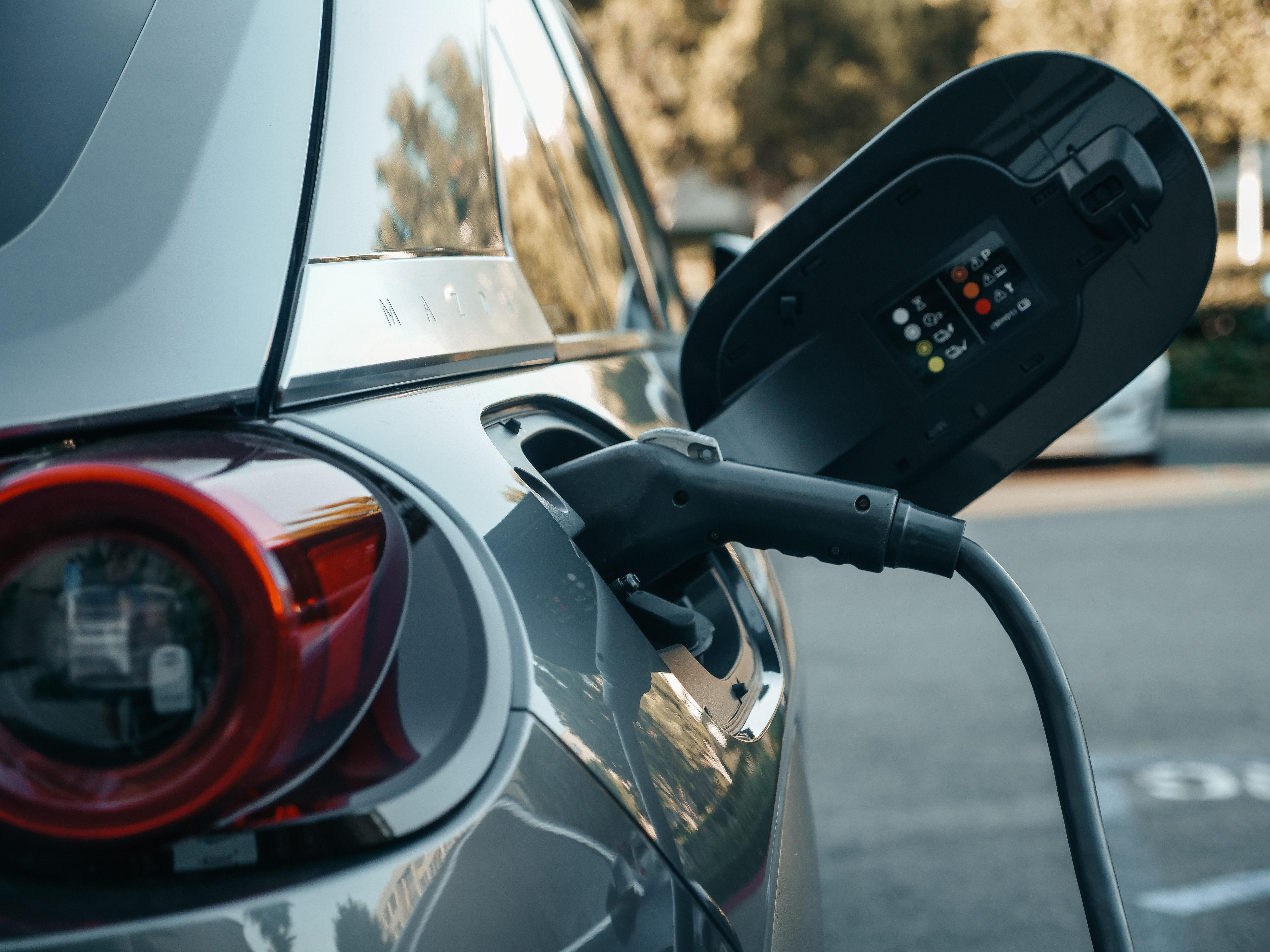 One significant and tangible example of this are EVs. According to Qmerit, in 2021, the number of EVs sold doubled compared to 2020, reaching 6.3 million, and in 2022 sales could reach 10.5 million.

Distributed generation, aided by digitalization, will doubtlessly play a role as consumers and utilities incorporate local power sources into the broader grid. However, many experts anticipate that the grid will be able to handle growing electricity consumption in 2022 and beyond.

In order to succeed, extra weatherization and grid-responsive equipment may be necessary to monitor energy consumption and shape load. Power and Utility companies should understand the negative consequences of underestimating demand: Transformer capacity will be strained to a potential breaking point, and the grid will become less reliable, resulting in more downtime and frequent blackouts.

Sustainability and the next generation of clean energy technologies

We left this trend purposely at the end because it impacts all of the previous ones in one way or another.

According to Forbes, the power and utility industry is at a critical tipping point toward sustainable practices because of two key factors.

Second, the cost of operating renewable energy installations is becoming cheaper than that of operating traditional power plants.

Operating a renewable energy installation is relatively low cost once the initial cost has been covered because the raw materials used to generate power - sunlight, wind, and water - are basically free. 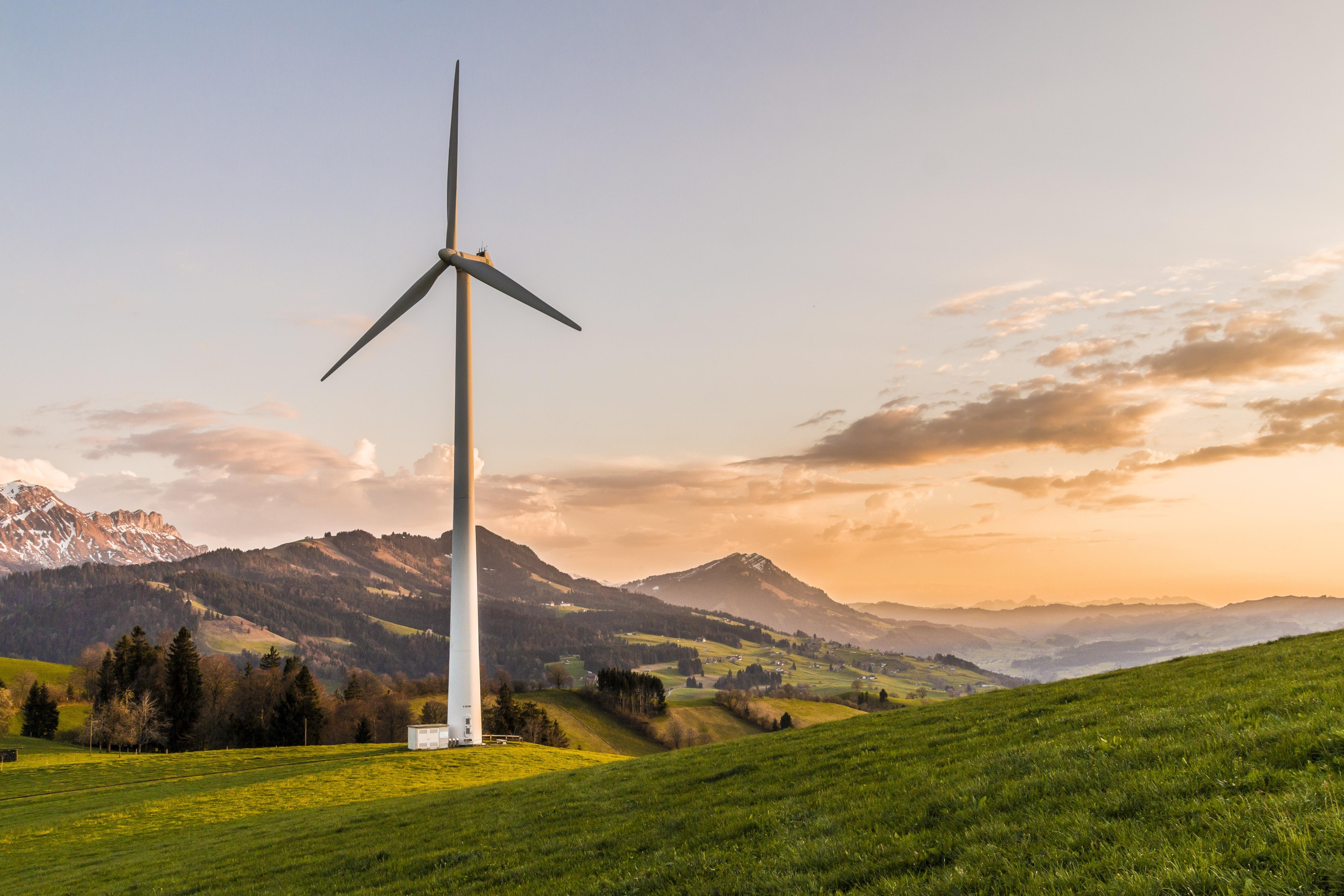 Globally, the cost of energy from solar power, wind power, and energy storage is expected to be competitive with that of traditional power generation by 2025, according to a recent SAP report.

Power and Utility companies will be the protagonists in the success or failure of the significant industrial changes to stop the devastating effects of global warming. Therefore, these companies need to change rapidly by investing in their infrastructure, emergency plans, and eco-friendly solutions.